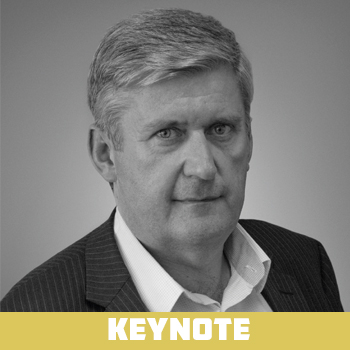 Kieran O’Hea is an accomplished Chief Digital Officer, C-level executive, thought leader and strategist who positions organisations to compete successfully in the digital economy. Across a variety of sectors, he has delivered strategies that have digitally transformed marketing, fundraising, economic development and the delivery of public services. Kieran has recently returned to Europe from Australia where he was Chief Digital Officer of Brisbane, a city of 2 million people. Brisbane was only the second city in the world to appoint a Chief Digital Officer and Kieran led the development of the city’s digital economy strategy. Prior to that he gained extensive experience as a digital advisor to government departments, NGO’s and the European Commission. He has also advised thousands of SME’s on how to increase their digital capability and create business strategies for the digital age.